I’ve always been a bit off balance. It’s served me well. It has resulted in a certain degree of clutziness throughout my life, but also allows me to fall and land well since I’m so used to being off centered. Nevertheless, my balance is not what it used to be, largely because I don’t practice it enough. I don’t take Yoga, and I don’t do balance exercises at the gym.

A few years ago, I wanted to again take up inline skating. My entire family voted against it because when you fall you fall on hard ground, usually concrete, and can break something.

Given all that, you’d think I’d shy away from any sort of balancing acts, but no. Today, we bought a Standing Paddle Board to prepare for fun summer activities. It’s a safe bet my girls will use the paddle board more than me, but it’s also a safe bet I’ll use it and fall frequently. The good news is that when you fall on a paddle board, it’s into water, so it’s a soft landing. No harm, except to egos, and I have no ego about balance. Success to me is staying standing longer than I might otherwise assume with each outing.

Last year, we tried paddle boarding with a neighbor’s board. I thought it was a tremendous success because I got up on the paddle board and paddled away the tiniest bit. And I did fall, but not until I moved the board a few feet forward and a few feet sideways. I couldn’t turn it around, and, of course, I was rushing because I had a pending appointment on more solid ground.

Ironically, my youngest daughter felt it was an abysmal failure – because I fell! What I learned is that people have very different definitions of success and failure. I had set the bar low for myself, so just standing erect on the board was a success. It never dawned on me I wouldn’t fall off it! I was happy that I had immediately graduated to paddle while standing rather than sitting or on my knees as is common for many beginners.

Paddle boarding may be a good analogy for life and work. Frequently success is not defined by sinking or swimming. It’s defined by trying, falling, getting back up, and trying to find balance. If that’s true, this may be my sport!

P.S. There are some amazing people who actually do yoga on paddleboards. I’m going to be happy if I can just stay straight and do yoga on land! I am in awe of them and wish them well. I’m sticking to straight paddling.  And in case you had ask, no the picture above is not me, nor anyone I know.

Daily Focus on Gun Sanity:  The problem with gun control in this country is that there has been no balance. It has been approached as an all or nothing proposition — anyone anywhere anytime or no one, nowhere, no time. There is a time and place for everything and people who should engage in an activity and people who shouldn’t. Those proposing gun sanity, are just saying that and no more. Let hunters hunt. Let collectors collect. Let sane, mature people preferably with training have guns if they desire. Everyone else, not so much. That’s a balanced approach, just as democracy itself requires checks and balances among its branches.  What control advocates ask for is some checks and balances among our citizenry without the loopholes that allow crazies to do crazy things. 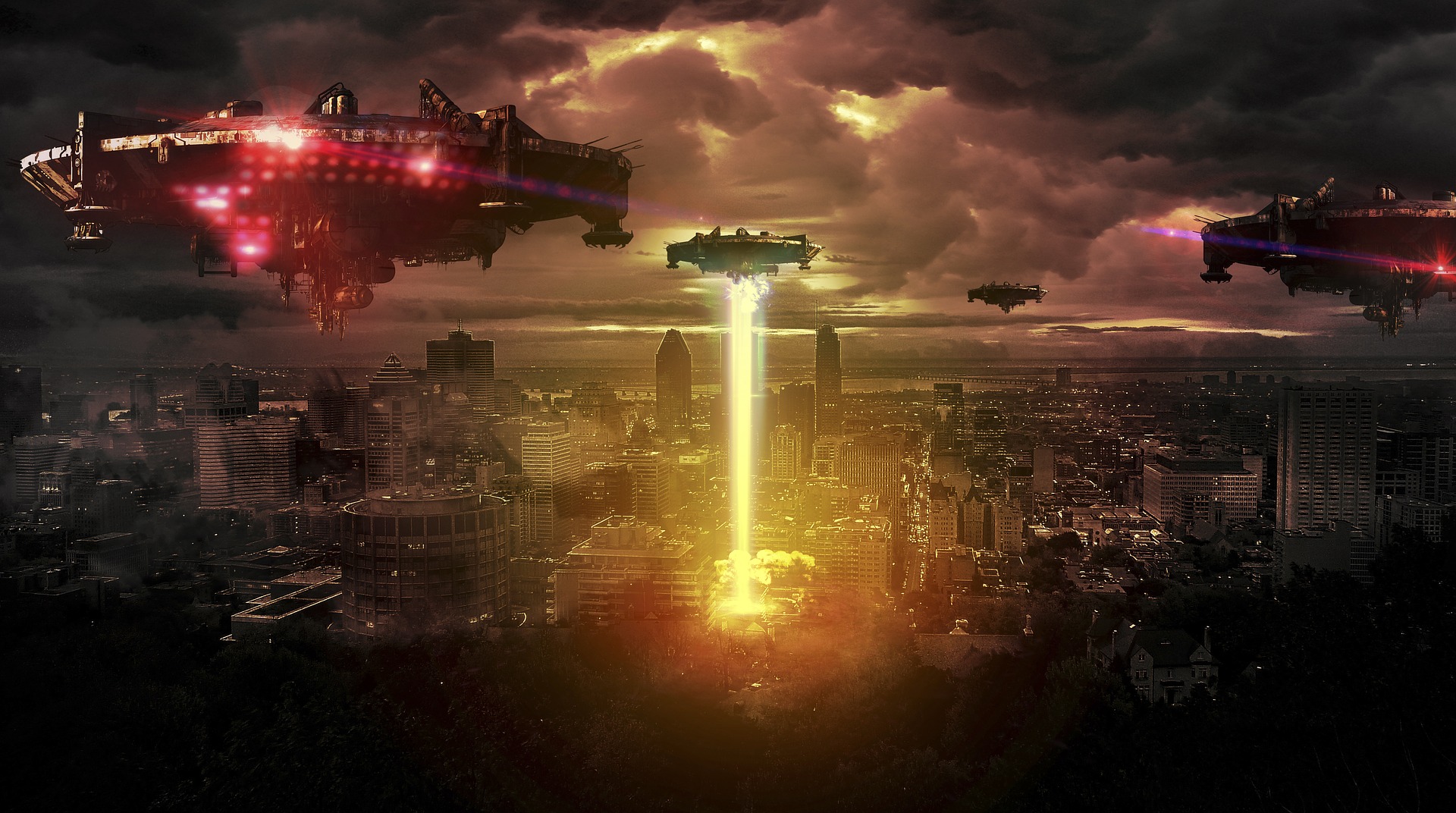